Headwater streams are small streams and wetlands at the highest end of a watershed. Some are so small that they don’t show up on maps. If a river network is the circulatory system of the landscape, headwater streams are the small capillaries that fan into the larger veins and arteries. Headwater streams can start as small forested wetlands, beaver impoundments, or cascading mountain streams, varying according to the topography and geology of the surrounding landscape. Topography and geology influence the speed of water flow, the river bottom material, the plants growing around the streams, whether the stream sometimes or always contains water, and which wildlife species live in or use the stream. 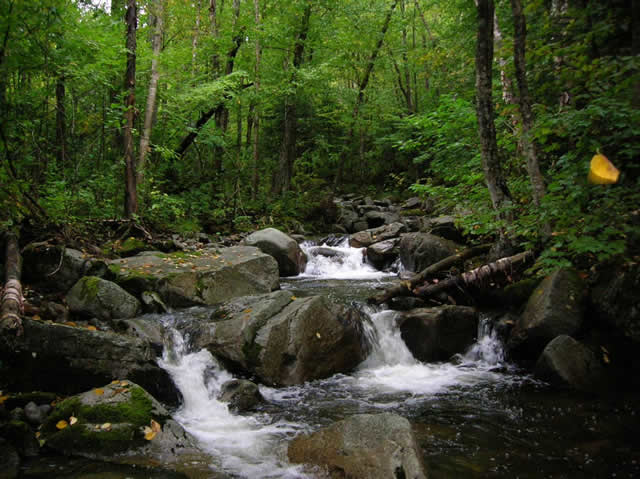 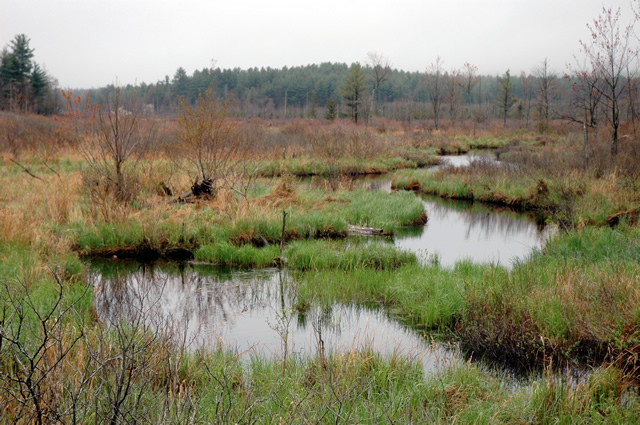 These streams flow through broad, flat valleys. They tend to be slow-moving and surrounded by wetland plants and shrubs. Beaver activity creates a patchwork of wetlands around the streams, including shrub swamps, wet meadows, and ponds. Wildlife are drawn to these areas including ducks, geese, turtles, amphibians, and fish. 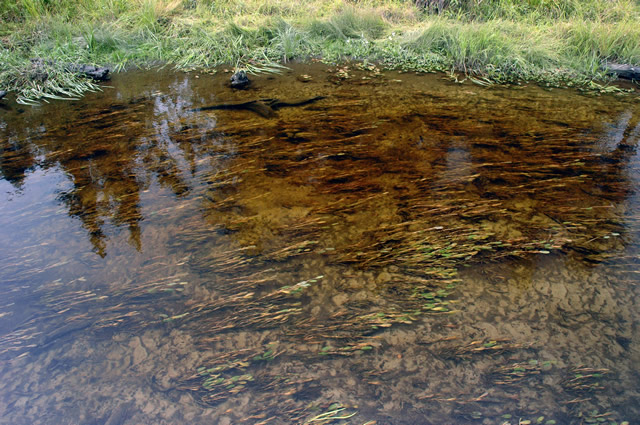 These small streams flow through glacially deposited sand and gravel and originate from natural springs. Their year-round supply of cool water provides a stable environment for brook trout, particularly during hot weather. 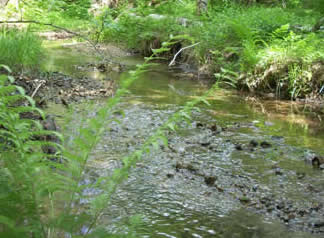 The riffles and pools of these rocky brooks are reminiscent of mountain or brook-fed streams, but they are too warm to support cold-water fish. They often flow between beaver ponds in hilly terrain, serving as corridors and hunting grounds for mink, northern water snake, and other wildlife.

Why are Headwater Streams Important?

Many headwater streams are scoured by ice in winter, flood in the spring and fall, and are dry in the summer. Wide variations in water flow and temperature make life difficult in headwater streams. A unique group of plants, amphibians, and insects are adapted to survive in these difficult conditions. These small streams also have a large impact on the health and integrity — both for water quality and wildlife — of major rivers downstream. 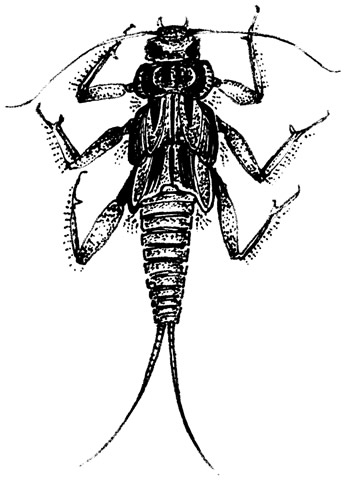 Headwater streams are places where forest and stream habitats converge, leading to high densities of insects around the streams. Stoneflies (see drawing at right), mayflies, and dragonflies, whose larvae live underwater, are found alongside upland insects such as moths, beetles, and grasshoppers. This concentration of food attracts predators from the surrounding forest including northern long-eared bat, red-shouldered hawk, raccoon and ribbon snake.

Small streams also help remove excess nutrients, such as nitrogen, from a watershed, helping ensure cleaner water downstream. Wood in the small, upriver streams traps leaves and other nitrogen sources, preventing them from accumulating in the lower reaches of the river. 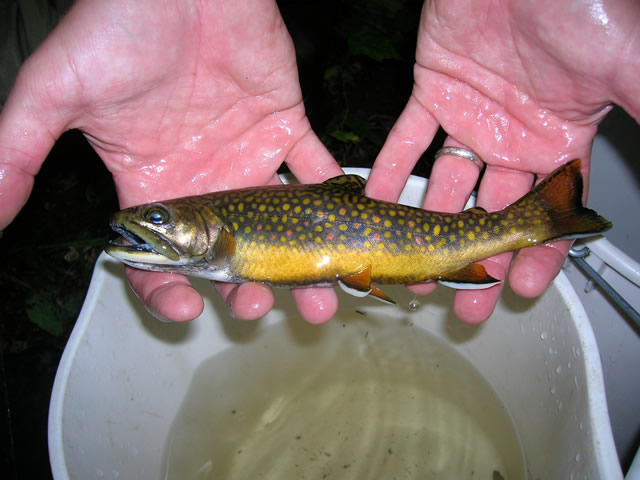 Eastern brook trout (see at left) may live year-round in tiny streams, feeding on both upland and aquatic insects. They may also travel over 20 miles from larger rivers to headwater streams during the fall spawning season or, if the streams have enough water, to find a cool refuge during the summer months.

The isolation and harsh conditions of headwater streams can also provide native fish with a refuge from introduced species. Natives such as banded sunfish, redfin pickerel, and redbelly dace can thrive in headwater streams, but are over-run by introduced fish in the more stable and often degraded habitats of larger rivers and lakes.

Overlooked streams
Despite their ecological value, headwater streams are often overlooked by conservation efforts and are not covered by New Hampshire’s Comprehensive Shoreland Protection Act. Their small size makes them vulnerable to human impacts, particularly those caused by human development. 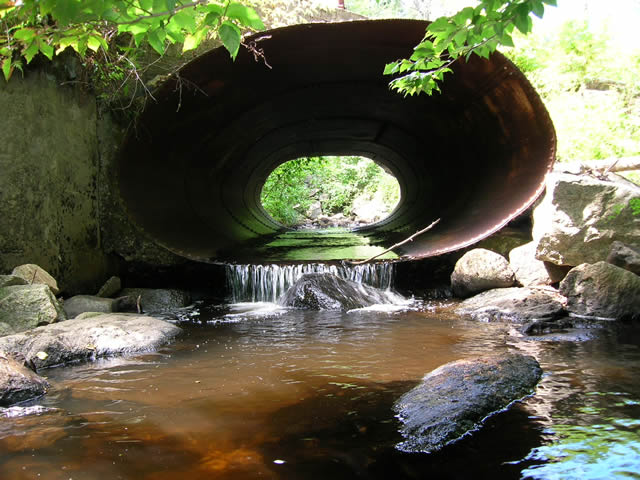 Use of groundwater by residential or commercial wells can cause streams to dry up. Roads, driveways, and poorly designed or placed culverts fragment streams (like the "perched" culvert in the photo at right), causing sedimentation, and isolate wildlife populations. Runoff from paved surfaces can introduce pollutants, increase flooding, and cause spikes in stream temperature. These and other threats are compounded by the tendency to dismiss small streams because they don’t command the same recreational and aesthetic appeal of larger lakes and rivers, and because they are often considered too small to provide important habitat.

Click here for the Coldwater Streams Climate Assessment, a section of the Ecosystems and Wildlife Climate Change Adaptation Plan (2013), an Amendment to the NH Wildlife Action Plan 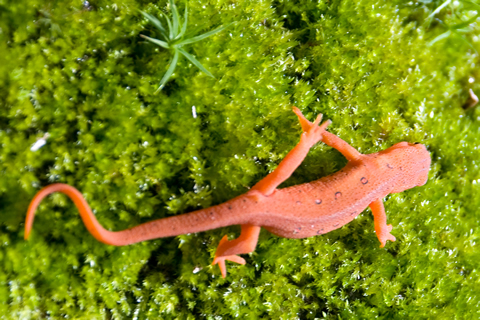