Five Things You Should Know About Eastern Equine Encephalitis (EEE)

Eastern equine encephalitis (EEE) is a mosquito-spread disease of birds that is sometimes transmitted to people and horses. It can cause serious injury or death for those who contract the disease. Recent regional and national reports have called media attention to EEE. In August 2019, the New Hampshire Department of Health and Human Services (DHHS) identified this year's first batches of mosquitoes that tested positive for EEE in Pelham, NH and they have continued to document cases in several other communities.

Here are a few facts to help you better understand the Eastern equine encephalitis disease.

1.  Most of the 48 mosquito species in NH do not transmit EEE.

2. EEE isn’t like the flu virus. You can’t pass it to other people by coughing, sneezing or shaking hands. Mosquitoes that bite EEE-infected humans or horses don’t pick up enough virus particles to pass the disease along to the next human (or animal) they bite. This makes mammals, including humans, “dead-end” hosts for EEE.

3.  Being near horses does not increase your risk of getting the disease. Male mosquitoes don’t bite so a female of a mosquito species that bites both birds and mammals (such as C. perturbans) must first bite a bird whose blood contains EEE virus particles. The mosquito digests her meal for several days and then lays her eggs. During that time, the virus particles move from the insect’s gut to her salivary glands. After the mosquito lays her eggs, she’ll look for another blood meal. When she finds a human, she’ll insert her mouth parts and inject saliva, along with some of the virus particles.

4. According to the Centers for Disease Control and Prevention (CDC), symptoms of EEE in people range from mild flu-like illness to inflammation of the brain, coma and death.

5. You can reduce your risk of being bitten and infected by: using insect repellent; wearing long sleeves and pants when outdoors; avoiding outside activities within an hour of dusk or dawn; limiting activity near freshwater marshes, especially cattails; and ensuring you have tight-fitting screens on windows and doors. 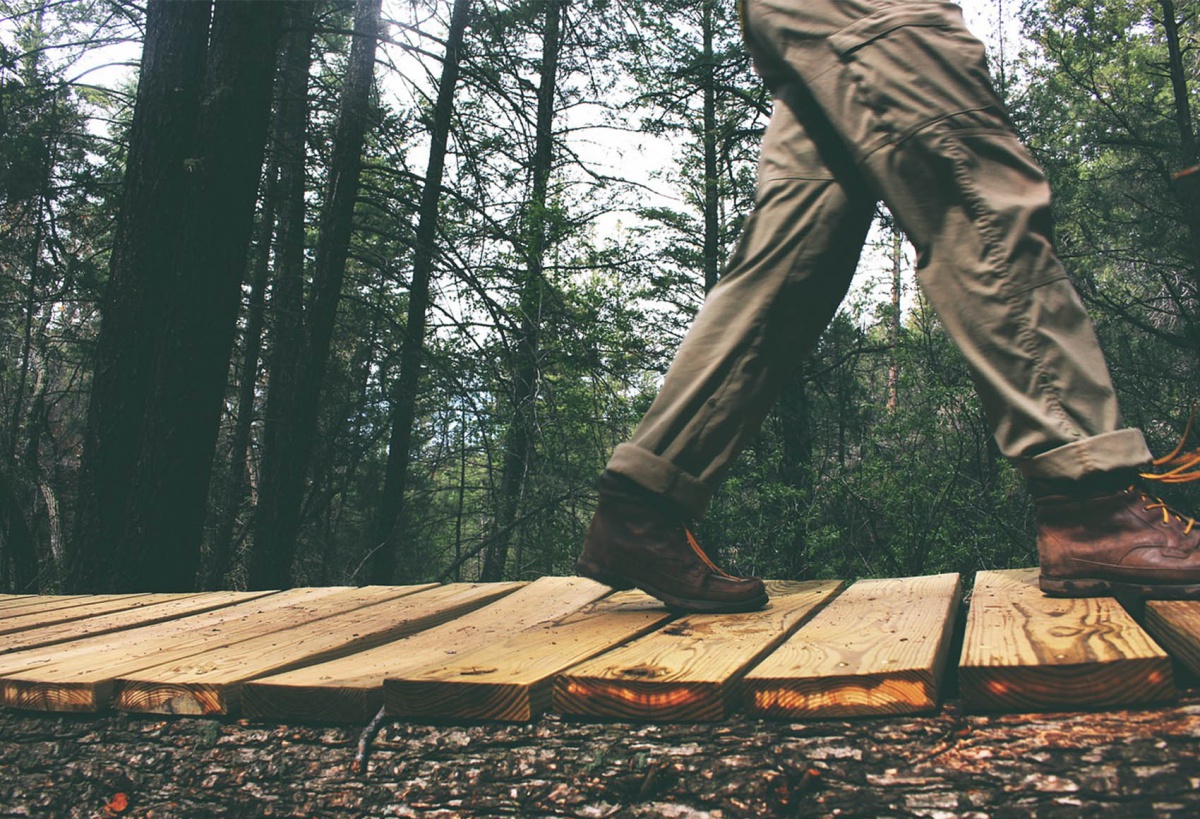