Unusual fruits that can be grown in New Hampshire

A guide to beautiful and edible trees, shrubs, vines and ground covers for New Hampshire gardens and landscapes
SHARE

Are you looking to grow something different in your landscape this season that is not only beautiful but also edible? There are a few uncommon fruits that are great for both people and wildlife that can be grown in New Hampshire.

Mulberry - delicious fruit that tastes like a raspberry dipped in honey 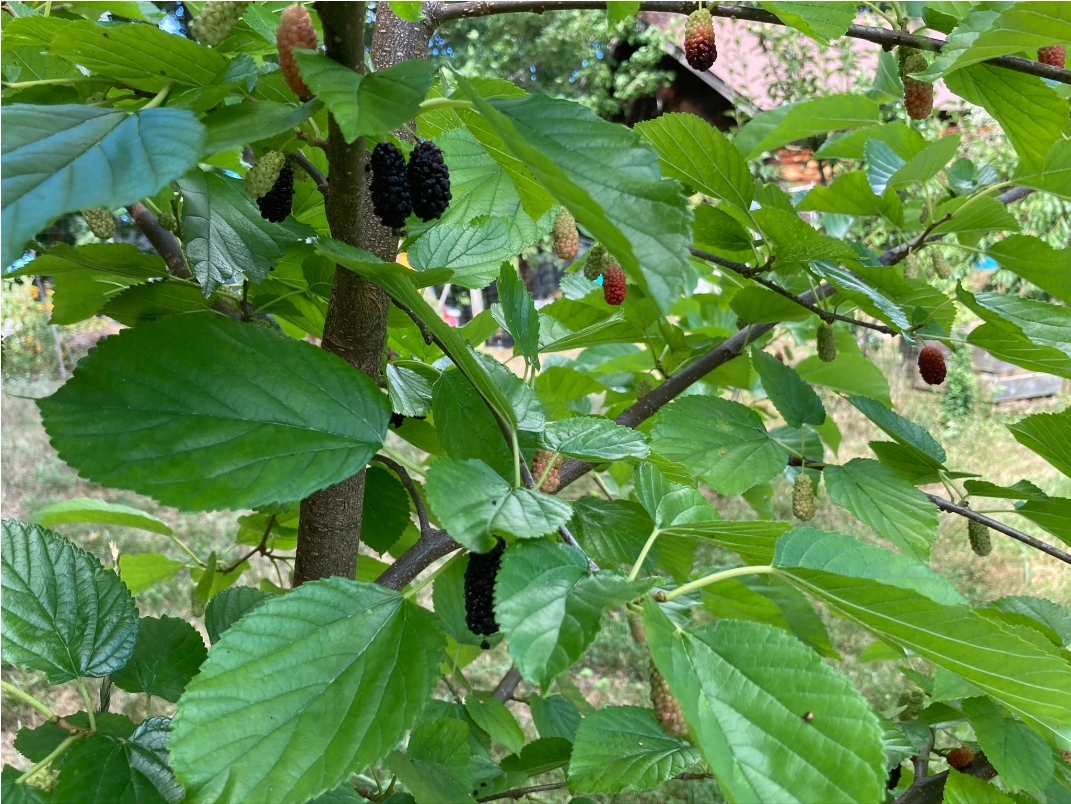 ‘Meader’ American Persimmon - the only persimmon that is self-fertile, which means it will produce fruit even if flowers are not pollinated 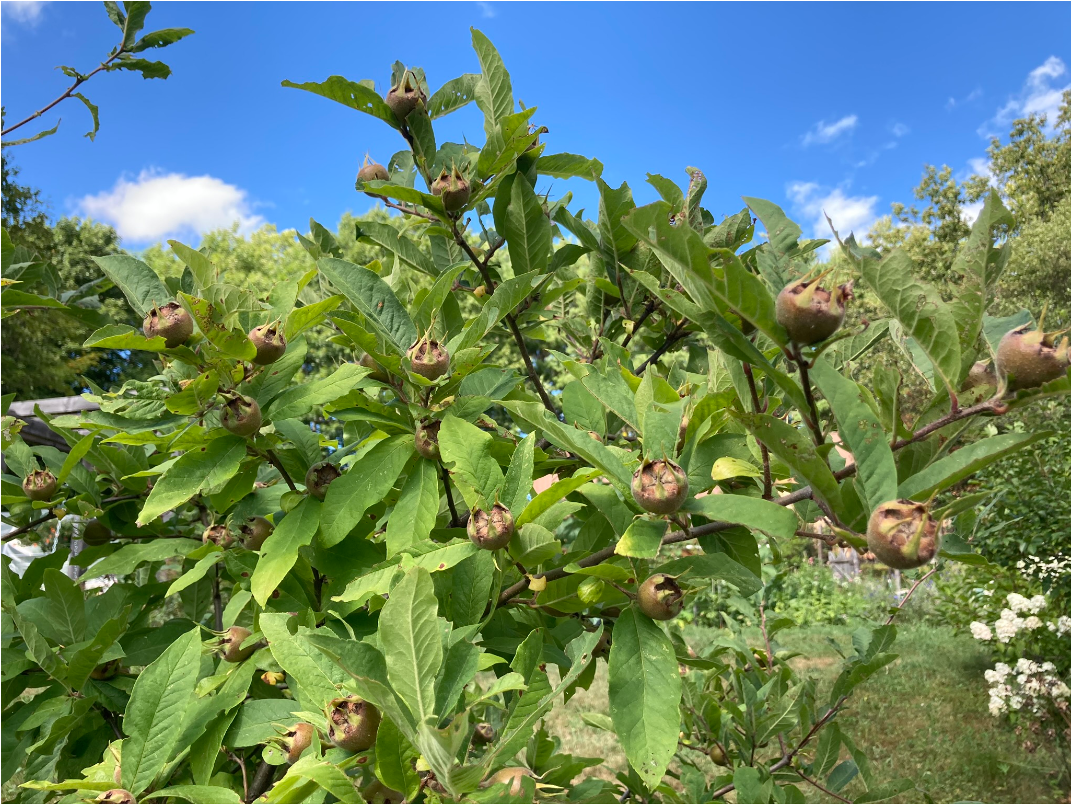 Quince –an old-world that that produces large yellow fruit that are too astringent to eat raw, but have been described as “fruit of the gods” when cooked 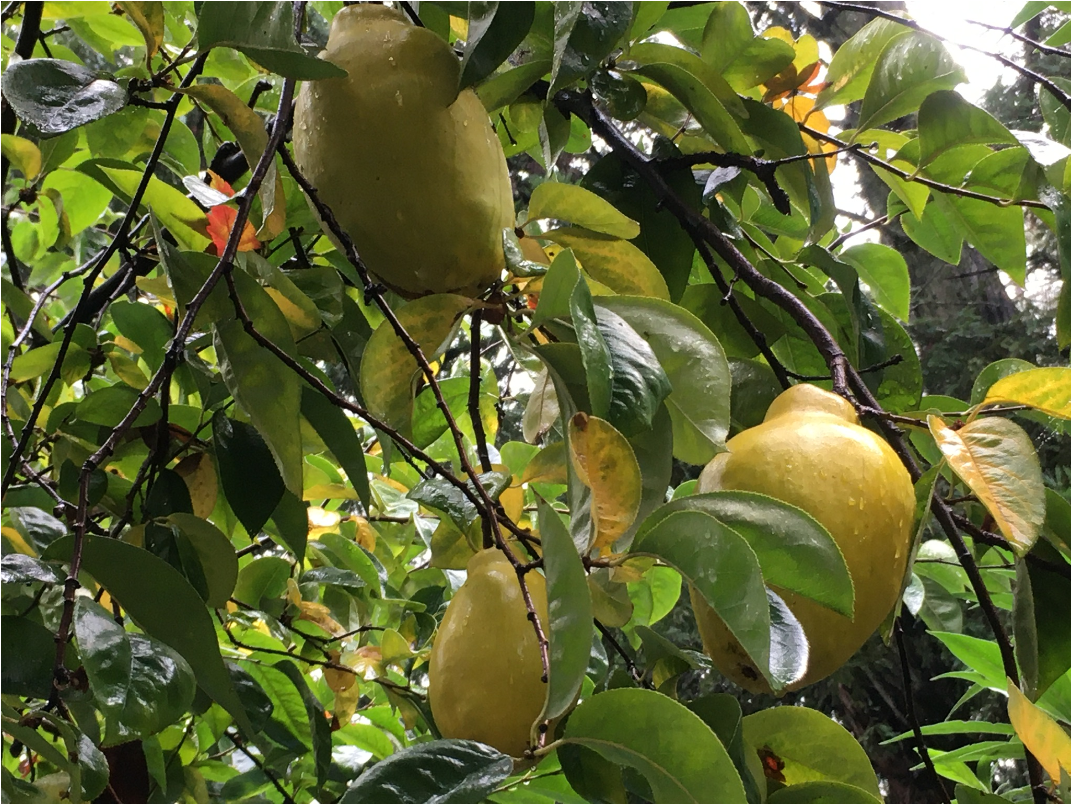 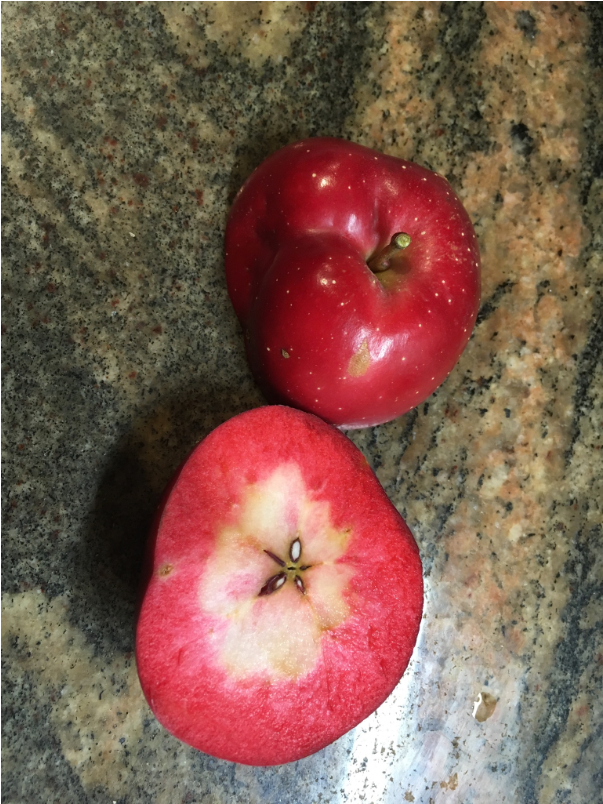 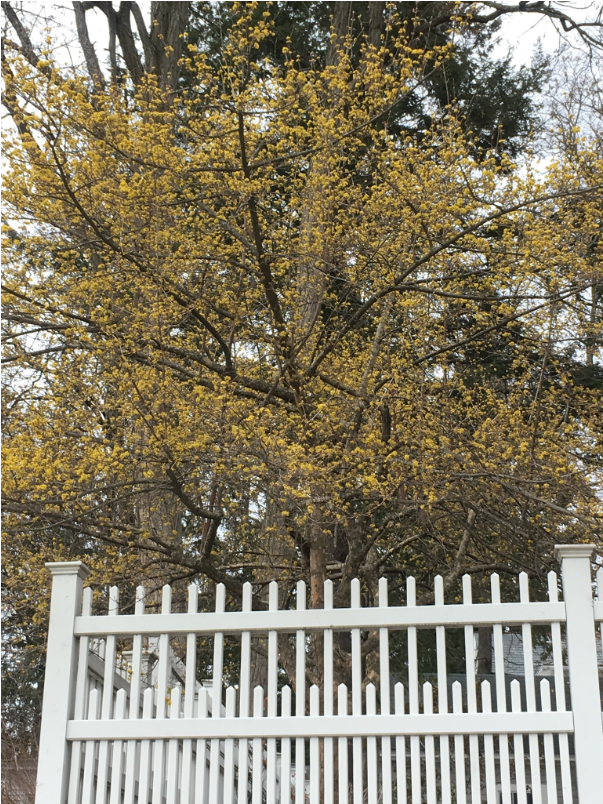 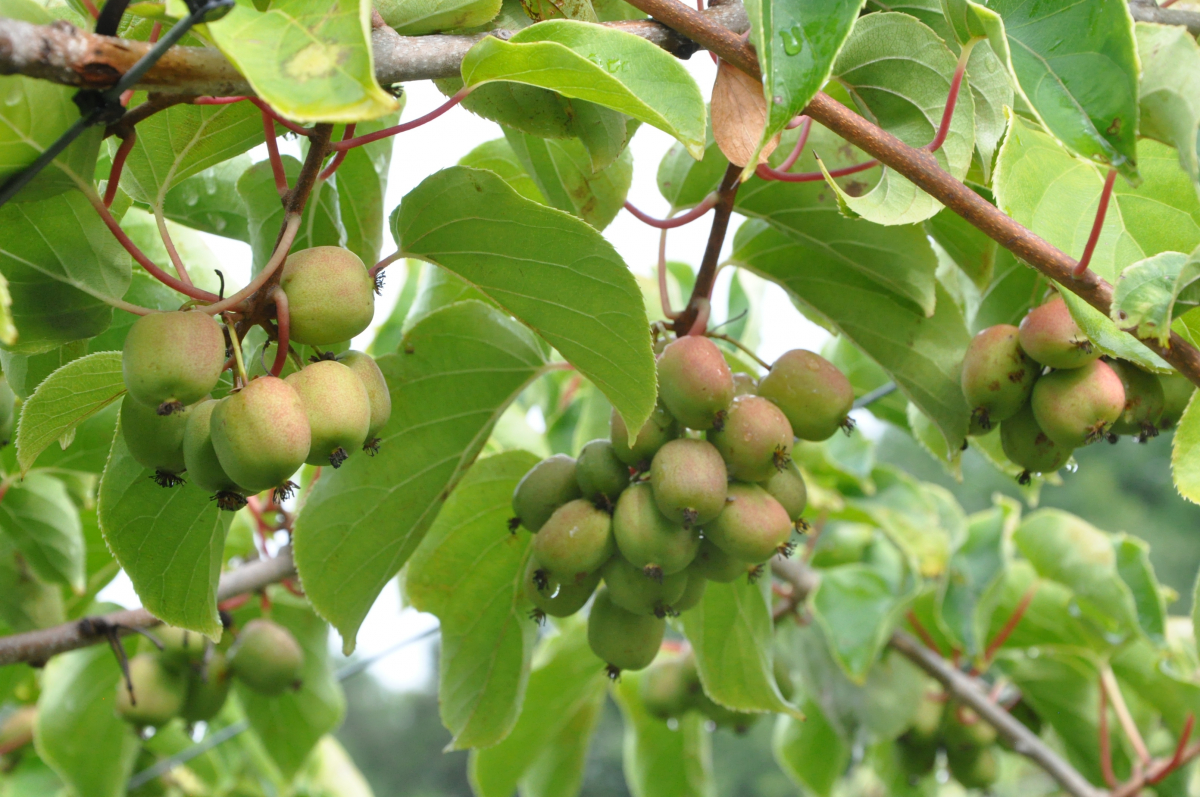 Cranberry – beautiful semi-evergreen groundcover that is native to New Hampshire 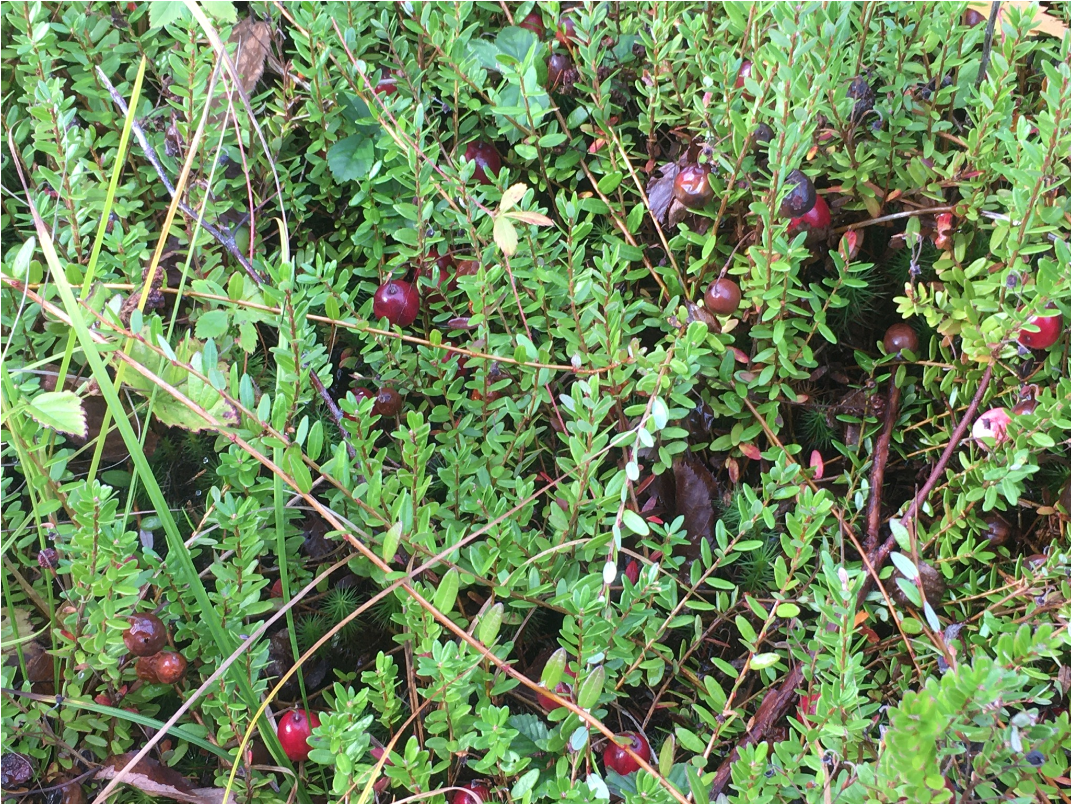 Honeyberry (also called haskap) – is a honeysuckle species that produces one of the earliest ripening fruits, in early to mid-June, even before strawberries

Elderberry -  Lacy, white flowers are followed by edible black berries have many uses. Caution:  RAW ELDERBERRIES ARE POISONOUS. (The seeds, stem and leaves are even poisonous to livestock) Once cooked   the heat breaks down the glycosides and making them edible and delicious. 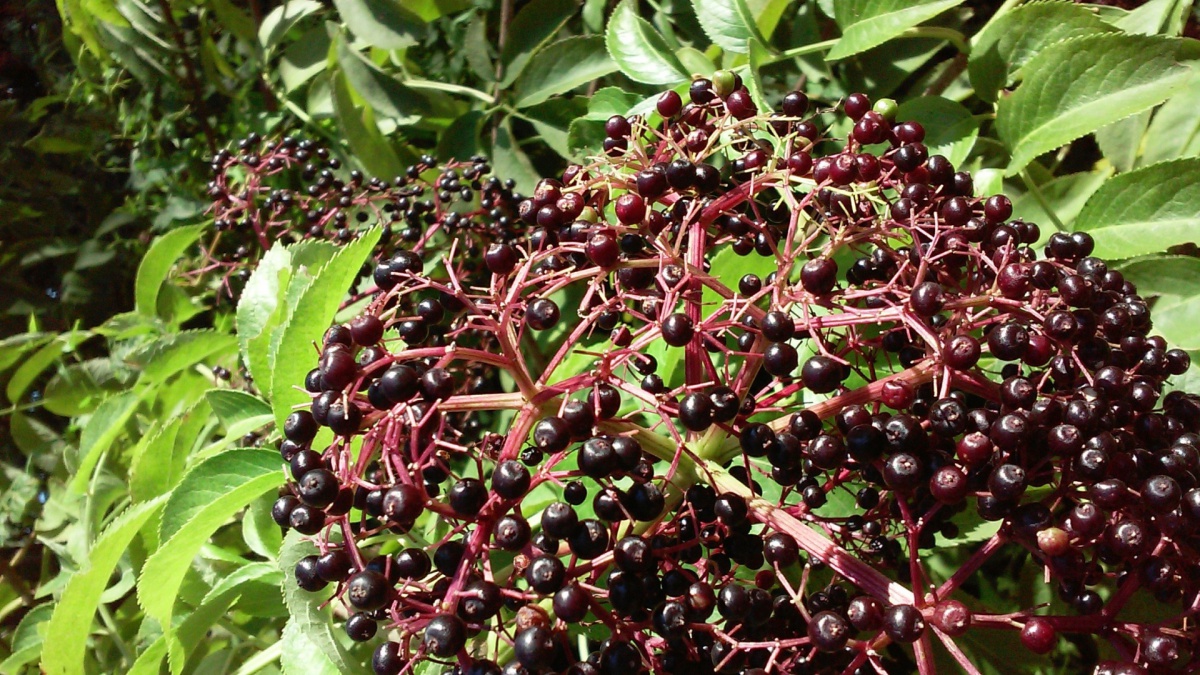 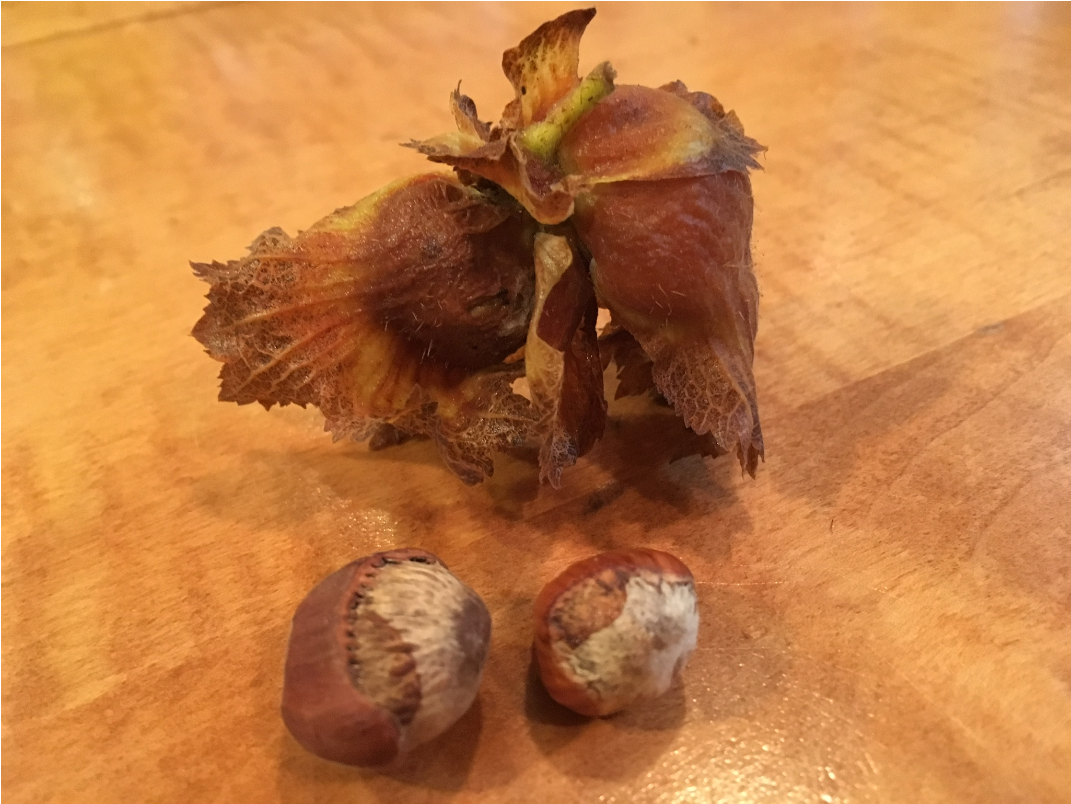 Where to place your orders for some of these unusual fruits

While not an exhaustive list, these nurseries all carry some of the unusual fruits featured in this guide.

One Green World, OR

A monthly newsletter for New Hampshire gardeners, homesteaders and plant-lovers of all kinds, that includes seasonal suggested gardening tips, upcoming events and articles with proven solutions for your garden and landscape.